TUI has been forced to cancel a number of flights due to Hurricane Ian in the US.

Millions of Americans are now on high alert as the storm moves across Florida as a Category Four hurricane.

TUI has been forced to cancel a number of flights from the UK to Melbourne Orlando, the airport in Florida families travel to especially when going on Disney breaks.

They were forced to cancel two flights yesterday, with more affected this week.

TUI said in a statement: “Following a review of the official forecast for Hurricane Ian, Melbourne Orlando has confirmed the closure of the airport until Friday 30th September. 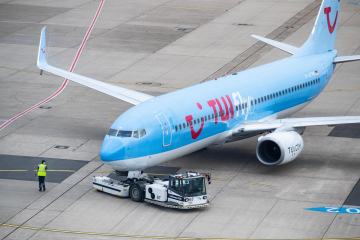 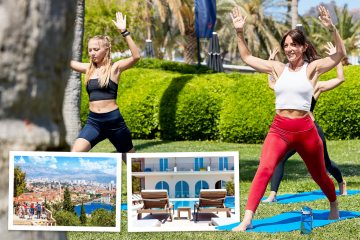 “Unfortunately, this means the following flights will now not be able to operate as planned:

“We plan to reschedule the above flights to Florida once the airport has reopened.

“We are in close contact with Melbourne Orlando Airport, and we will be updating customers as soon as we receive any further information.”

They continued: “We will be proactively contacting all impacted customers on departure date orders to discuss their options.

“We apologize for the disruption to our customers’ holidays, and we’d like to thank them for their understanding.”

TUI flights to Cuba remain unaffected, as they confirmed there was “minimal damage to our resorts in Varadero”.

Here is what you should do if your flight is cancelled, as well as how to get compensation.

What to know before you book flights for Thanksgiving, Christmas

Why now is the best time to book holiday air travel

The Lifesaving Items That Doctors Always Pack On Vacation

Traveling with pets for the first time? Here’s what you need to know.